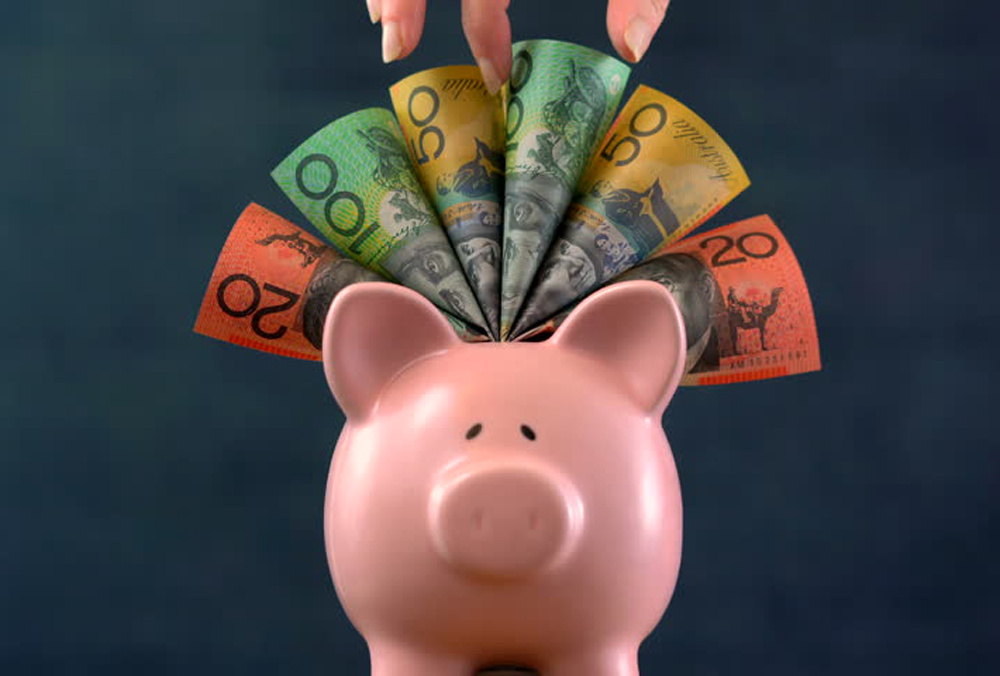 Households are saving money by being frugal
during lockdown, suggests figures from the
Commonwealth Bank.
Most households have the same income as before
but greatly reduced expenditure, giving them the
opportunity to add to savings and pay off debt. Banks
are still lending and a significant number of households
are also better off because of stimulus payments.
Based on the bank’s credit and debit card transactions,
overall spending for the week ended April 17 was 18%
lower than a year ago. But the fall was not matched
in wages and salaries which decreased by only 6.7%
between March 14 and April 4, shows ABS figures.
Since the start of the pandemic, banks have provided
$45 billion in new loans to businesses, including nearly
$8.5 billion to 23,000 small businesses, and another $6
billion in extended credit.
Unemployment benefits, renamed from Newstart
Allowance to JobSeeker Payment, have been doubled,
to $565.70 for a single person with no dependants.
The JobKeeper payment of $1500 a fortnight will come
into effect in May. 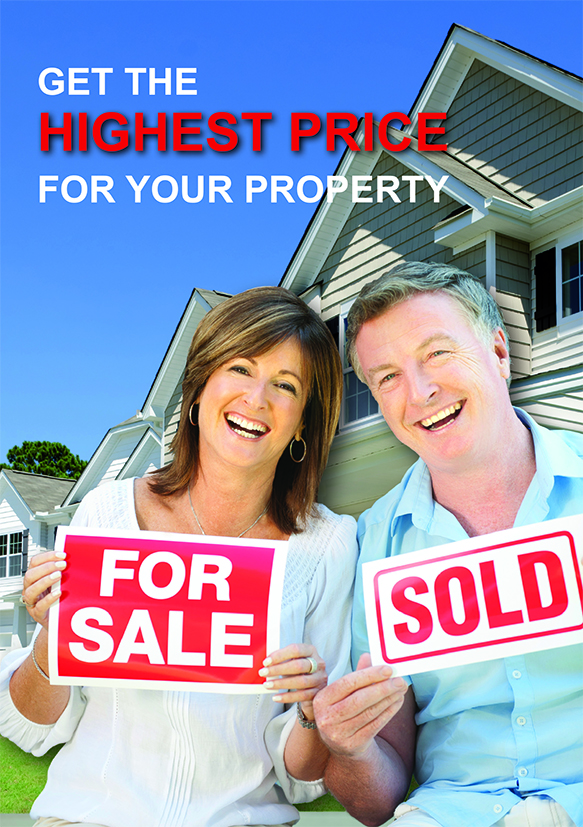